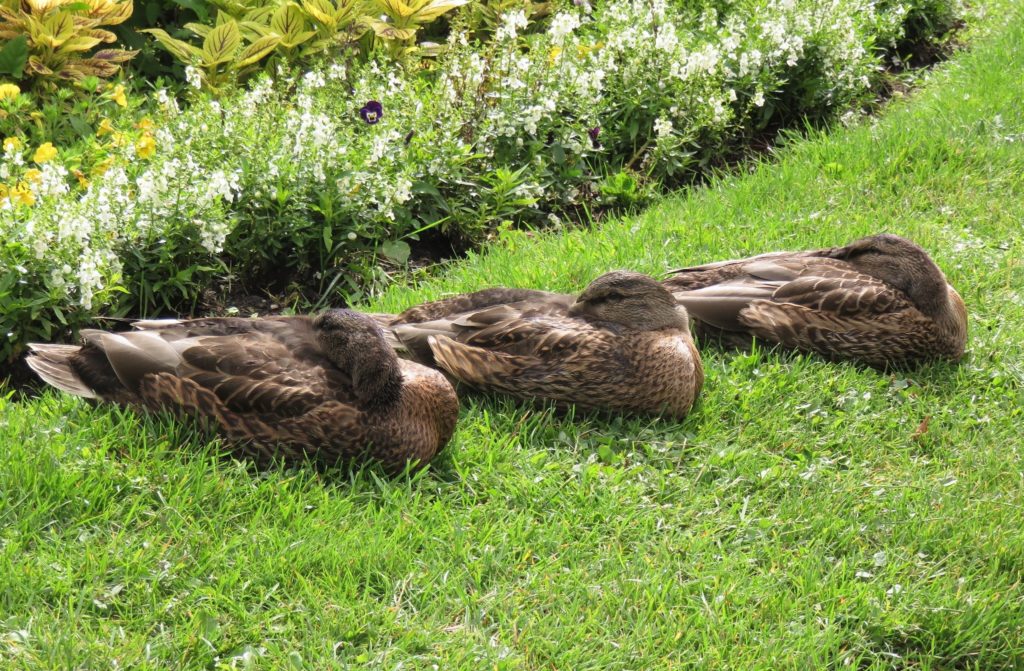 Over the last 12 months we’ve completed a number of 360-degree feedback for senior people across a number of different business sectors.

All lead others. All set the agenda for where others are headed. All have a significant and wide-ranging impact, and all commissioned their own feedback. None of it was hoisted upon them as a “development opportunity”.

Every single one of them responded to the feedback differently. Not a surprise, but interesting nonetheless.

Some were extraordinarily curious – wanting to understand the nuances around the statements and trends. Some focused upon certain key areas, whilst others wanted a wider, more general impression first before setting off into the minutiae. Some arrived nervous and perturbed by what might be reported only to be relieved and enthused by what was said; whilst others wanted to focus their attention on where they should improve and how to do it.

Each in their own way, and most likely without even consciously thinking about it, also displayed a selection of the traits captured within the feedback report whilst we were sharing it with them; and almost all asked for help and support in one way or other from us and or the people around them.

What really gave us pause for thought was when the majority of the feedback for one leader was about their distinct lack of self-awareness and a significant inability to notice the negative impact this was having on others.

How does a debrief where the positives were leapt upon; and the opportunities for development and blind spots shut down and rejected; followed by a polite no-thank you to extra help and support, offer any hope of change?

For the person involved or for those around them?

Where will the calibration, guidance and alternative strategies come from if there’s no one to help run”interference” on the more damaging elements of that behaviour and mind-set? Or even just to point it out without fear of consequences for their working relationship or job?

On a wider scale, the very fact that others were invited to participate in the 360; were generous with their time and thoughts in the hope that it would elicit change, now see nothing happen. A most unsatisfactory outcome for all involved.

And when you’ve commissioned and funded the feedback and then chosen not to act upon it’s main themes, it’s like buying yourself a fabulous gift but leaving it wrapped up and unloved, tucked right at the back of your wardrobe.

Why would anyone do that?

What next you ask? Take a look at our Motivate, setting goals and recognition post or the articles we post on LinkedIn.