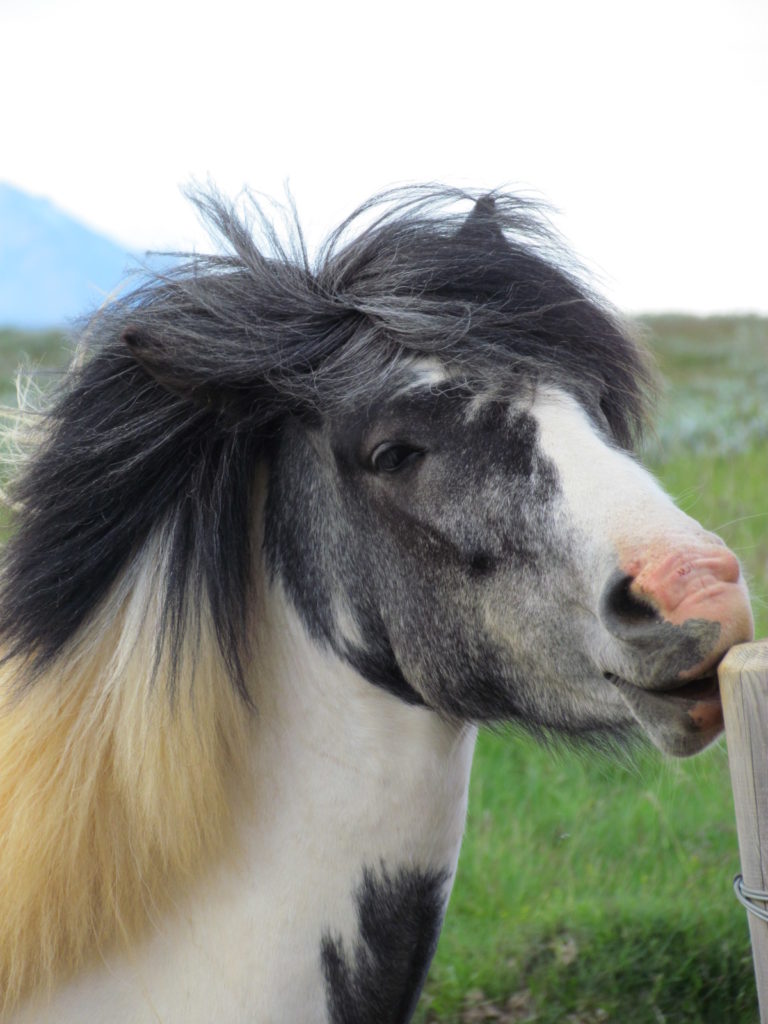 The gym…remember it? It’s the thing you joined back in January just after you’d polished off all of those mince pies and choccies….and around the same time you noticed that the waistband of your favourite suit has shrunk.

I bet that if you have a good rummage in your wallet you might even still have the membership card – unless of course you used it to steady a wonky table leg last time you were in the pub!

Did you also play the mind-game that goes “If I buy a whole new outfit and really look the part I’m bound to go and get fitter, thinner, better abs, faster….”?

And then from nowhere comes that other little voice that whispers incessantly “But wouldn’t it be even better if I got just a little bit thinner or fitter (at least so I wasn’t out of breath just changing into my new lycra) before I even went to the gym, so that I really looked the part and wasn’t the odd one out?…

…And now it’s March, and your outfit’s still got it’s labels attached, and you aren’t in line for any loyalty points from the gym any time soon.

What you probably do have however are budgets to balance, cash to find, appraisals to complete, strategies to make up (sorry, create) and objectives for your new financial year to negotiate, delegate or ignore. And a team or business to lead, inspire and motivate.

Not much to ask then.

“Feel free to use the grass but please do not walk on the water!”

A small brass plaque nestled in a crevice of an old stone wall, sitting alongside and providing shelter to a large well-tended pond, in a corner of a frost-sprinkled early Spring morning park. Underneath the instruction, a bench for quiet contemplation and escape: although perhaps at this time of the year a hip-flask would be a welcome companion to ensure your extremities remain intact whilst you ponder life, the universe and everything (with apologies to Douglas Adams)

If you could, would you…walk on the water?

Would you err towards acts of public heroics, saving people from the fallout of badly built collapsed damns or hauling tonnes of rogue plastic barehanded from the middle of our oceans?  Would you court publicity and favour or would you quietly go about your life helping and making a difference? Can you be seduced by your talent and head for world domination and riches (accompanied by a six-page spread in The Times Rich List), or shun the talent altogether and do your best to swim like a house-brick? And what would the world make of your talent?

So in what way does any of this have to do with Leadership?

Coming across the sign prompted me to reflect upon the differing approaches to leadership that academics describe and authors advocate. Mitch McCimmon in his book ‘Burn! 7 Leadership Myths in Ashes’ defined Leadership as being an occasional act, a free-floating guerrilla activity, rather than a position or role.

Transformational Leadership is often characterised by leaders who motivate their followers by appealing to strong emotions. Of course this can be regardless of the effects on or the cost to their followers. Where it is allowed to flourish without the checks and balances of countervailing interests, influences or power it can also create environments where suppression and bullying become the norm as the believers attempt to coerce compliance from non-believers; particularly if the leader has narcissistic attributes and thrives on power and manipulation. Ring any bells?

It can also of course motivate great numbers of people to do something extraordinary – for example Bob Geldof’s rallying cry to “Feed The World” way back when I still danced to Duran Duran and knew all of the words. Contrast his noisy, indolent, table-banging, tangle-haired approach to that more recently of Ariana Grande (no singing or dancing from me I promise!)

They both cared deeply about tragedy and injustice – Ethiopia and Africa’s starving peoples for Sir Bob and Manchester’s devastated community and shattered lives after the appalling bombing of the Arena where she sang her heart out. He deliberately engaged with the famine relief effort; she accidentally caught up in an atrocity.

They both set a direction, gathered friends around them to sing and perform and galvanised millions of people to act, donate and care. One young lady did it with understated grace, kindness, tears and a fabulous ponytail.

Both authentic but wildly different…and across widely different generations too.

In an organisation, this form of Leadership can cut through uncertainty and global turbulence to create a sense of momentum and clear direction (although right now that seems much further off than March 29th) Where a leader’s moral and ethical compass is aligned to societal or organisational needs (or are altruistically motivated) this style of leadership can lift and inspire people to great things. It does also then depend upon others being able to translate the oratory to actions and tangible outcomes otherwise nothing actually may happen or change in spite of the call to action.

In some ways Bob Geldof’s leadership is characteristic of the ‘Outsider Leadership’ described by McCrimmon. Outsider Leaders do not manage the people who implement their visions. His ‘followers’ – the general public were not really his target; it was the government and their policies towards famine relief, charity and national debt that were his longer-term leadership goals. The vast sums raised as part of the immediate relief fund of Band-Aid was the pre-cursor to the real legislative changes Geldof sought on a wider government platform.

Perhaps the leadership equivalent of walking on the water?

But do teams and businesses really want or need the occasional miracle or are they looking for consistent, committed leadership that’s present for them and with them on a daily, or at least regular, basis? Do they cherish adhoc guerrilla activity or crave a more detailed, engaged interest in them?

So thinking about your team or your business:

Are you getting on with leading or worrying about the depth of the water?

There is so much more you can learn from our blogs here, we also have content on LinkedIn and if you have a question you would like to post publically you can do so on our google page here. Have you got your copy of our best selling book, Untangle Your Sales yet? No! Click here.