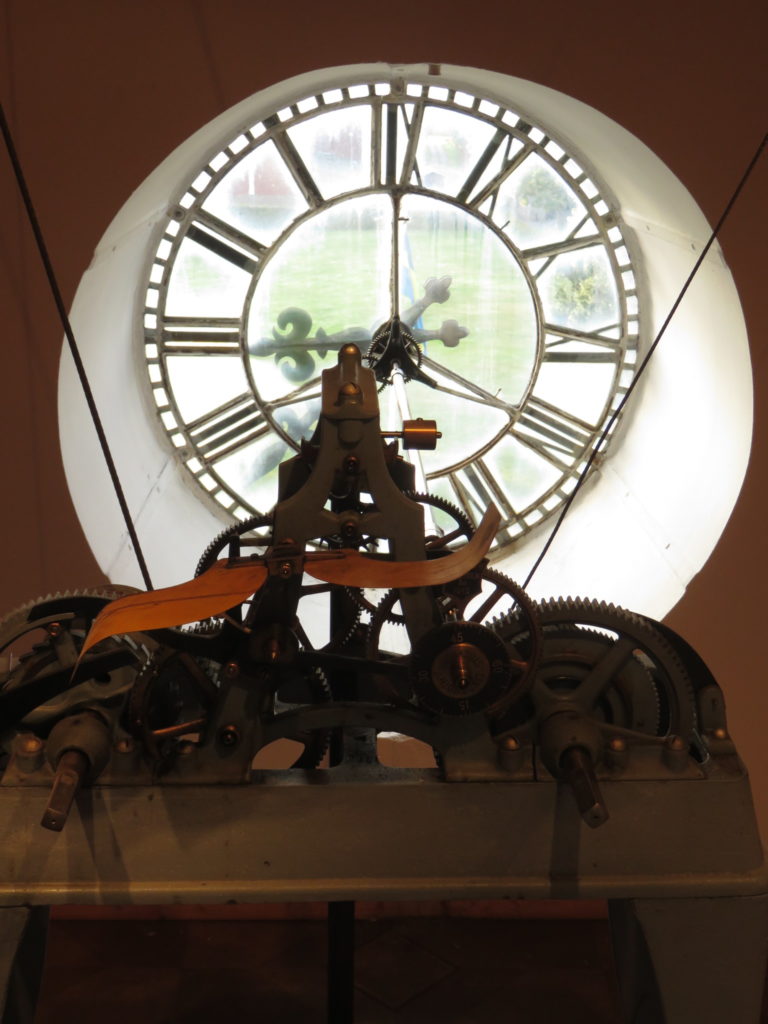 For anyone who has a fondness for 1980’s rock ballads, or for whom this era was a formative part of their life, you may well recognise (and even admit to dancing or swaying about to) the first verse of the 1984 Grammy Award winning song by Chicago.

So after a pause for some 1980’s reminisces …what on earth has this to do with business?

Perhaps more than you think.

The recent YouTube clip of Bill Gates and Warren Buffet speaking with Charlie Rose about time and “Busy is the new stupid” has been re-tweeted, liked and posted all over social media accompanied by prosaic comments and promises to do better  – most of which of course will last until the end of January before being subsumed by work, meetings and pesky tax returns!

The crux of Bill Gates message was that having a full diary and every minute of your schedule full is not a proxy for your seriousness. He referred explicitly to this within the context of being a CEO and Warren Buffet reinforced this by his comments that he can pretty much buy anything he wants apart from more time and so he treats this a precious, exhaustible resource.

From two hugely successful men who have the influence, the people, the resources and the funding around them to ensure they are able to just sit and think and not dash about like busy fools; it made me wonder what their younger less-well-funded, trying-to-make-their-way-in-the-world selves would have made of that when they were dashing about trying to be noticed?

Philosophically, I suspect few people would argue against Bill’s comments; but in reality there are thousands of people who own and run their own businesses for whom this is pure nirvana (cue a second moment of reminiscing for the 1980’s)

Yes, some may well describe themselves as CEO of their business; but for many this job description will also include product design, dealing with customers, buying tea-bags, fixing chairs, and paying bills.  Not so glamorous but real life nonetheless.

When we work with business owners the real challenge is often how to break this vicious cycle and help them find time to stop and think and plan…it’s the perpetual entrepreneur’s dilemma about whether you’re working IN your business or ON it.

The “In it” often keeps the lights on in the early years.

The “On it” drives growth, capability and capacity.

But the “In it” can be hugely addictive and a very Hard Habit to Break, even as your business grows. It’s safe, it’s known, and it’s easier than letting go and delegating or trusting others. It acts as a proxy for frayed processes and for some owners it provides purpose and meaning (even if their cortisol levels are through the roof and they’re running on 10 double expressos a day!)

Very often before we begin any work on what we’ve been asked to help with, our start point is to Untangle the owner from their business and busy-ness; without them or the people around them going completely cold-turkey!

And that’s a skill in it’s own right!

What next you ask? Take a look at our approach to your business or the articles we post on LinkedIn.